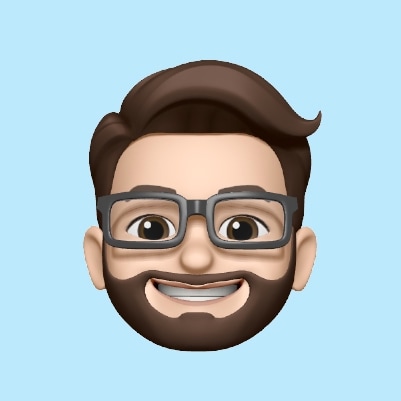 Hey, my name is Mario Villalobos. I’m an IT Director for a small K-12 school in western Montana. I write personal essays and post photos about life in Montana, among other things.

I earned a BFA in Writing for Screen & Television from the University of Southern California School of Cinematic Arts. In another life, I used to be a wildland firefighter and EMT.

This site is built with Hugo and hosted on Cloudflare Pages, with a design lovingly handcrafted by me.

I do not use any sort of analytics, I don’t track you, and I will never serve ads. I don’t care about any of that.

I use a variety of tools, photography equipment, and computer hardware and software in my everyday life that I love and highly recommend.

At the beginning of 2010, in an effort to read more books, I decided to start a reading log. I’ve kept track of every book I’ve read since then. Those marked with a ♥ are books that have affected me profoundly in some way. They’re those books that shaped who I am today, and I recommend them to anyone reading this.